Since its conception in the 1930s as a Works Progress Administration project, Gunstock Mountain Resort has always had deep roots in the community. More than 80 years later, we are still a group of people who are stoked for new adventures and driven to light that fire in others.

Tom has been the President and General Manager of Gunstock since January 2020. You will often see Tom around the resort checking in on guests and making sure they are having a good time. He has been known to hike up the mountain to check in on things before the lifts open. If you see him running or skiing the cross country trails early in the morning be sure to wave hello. Tom started his career in the New Hampshire ski industry in 1978 as a lift attendant at Waterville Valley. He worked his way up to director of mountain operations before being named Vice President and General Manager in 1997. In 2010, he became Trustee and Chairman of the Board of Dome Industries, a manufacturing business in Warwick, R.I. In 2014, he became General Manager of the Hooksett Welcome Centers in New Hampshire.

Day has served on the SkiNH Board of Directors and the Greater Waterville Chamber of Commerce. He was named among Business New Hampshire Magazine’s “25 Leaders of the Future” in 2000 and was honored as SkiNH’s “Lobbyist of the Year” in 2005. He was the 2015 recipient of the SkiNH Bill Whitney Award for outstanding service to the NH ski industry.

The BCCD undertakes projects and holds low-cost natural resource based training programs for professionals, schools, and interested citizens. They also do a lot of work maintaining the delicate ecosystem of the Wetlands Walk area on property here at Gunstock, located alongside our campground and snowshoeing trails. Follow them on Facebook for helpful information and upcoming volunteer events.

Belknap Range Trail Tenders ("BRATTS") is group of volunteers of all ages, backgrounds, and skills, whose goal is the maintenance of hiking trails in the Belknap Range. This includes the hiking trails accessible from Gunstock Mountain Resort. Gunstock offers its chairlift access to assist BRATTS when they need to ascend with heavy equipment. Interested in becoming a BRATTS volunteer? Follow them on Facebook or find more information here. Gunstock offers its land and building for training members. 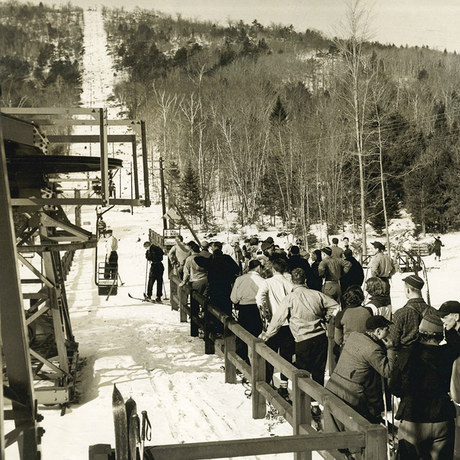 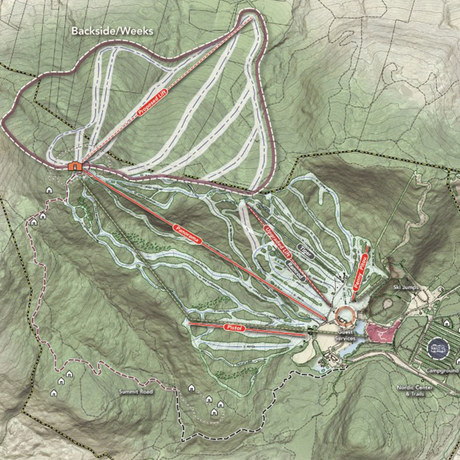 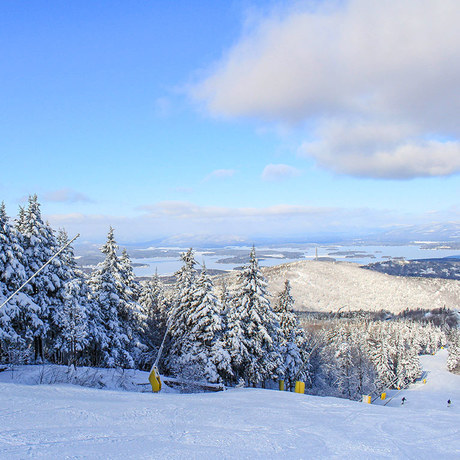 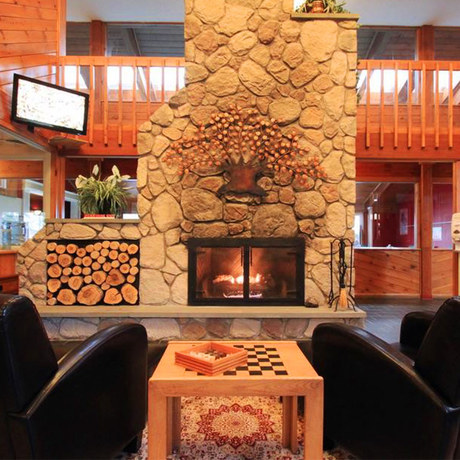 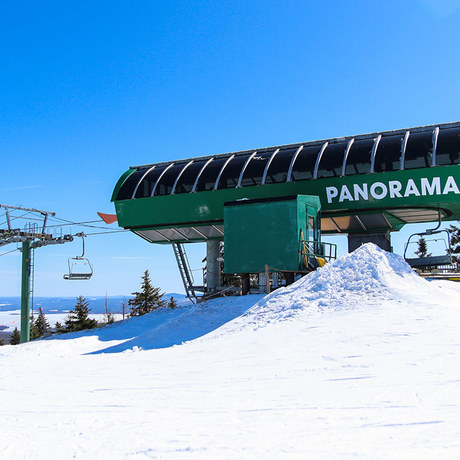 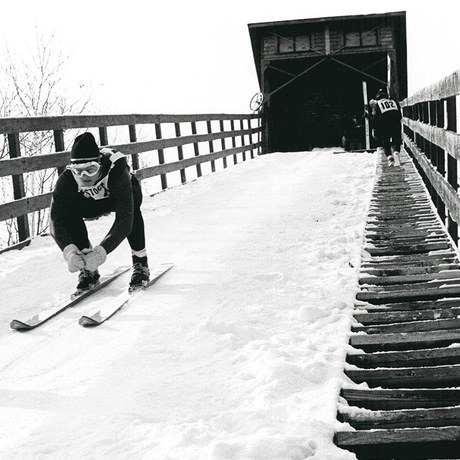 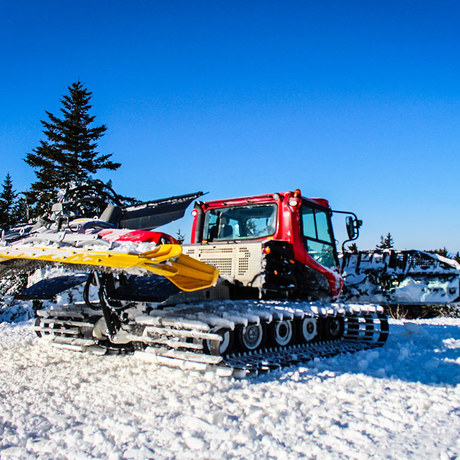